When one thinks of the bustling world of law, their mind wanders to big cities—New York, Miami, Los Angeles—cities with populations large and diverse that demand large and diverse legal options. One usually does not think of Ohio as a legal playground.

This isn’t to say that Ohio doesn’t have its share of large cities—Columbus’ population of nearly 800,000 residents and Cleveland’s population of nearly 400,000 is nothing to sneeze at—yet people rarely think of Buckeye State as being in the forefront of the legal world. But perhaps they should. U.S. News’ 2019 edition of the Top Law Schools in the U.S. included a number of Ohio graduate schools in their lineup—including Ohio State University, Case Western Reserve University, and University of Cincinnati.

It’s clear that Ohio is producing some of the best in the legal industry. The state has a high percentage of highly rated law firms, as well as court reporting firms, proving that Ohio’s legal industry is top-tier all around. So, what are these legal professionals doing right?

It’s a combination of being good at your work, but also being dedicated to your cause,” Brielle LaSala of Suffolk County, New York says. “It really makes a difference when you can tell the people you hired genuinely care abut your life, and the results of your case.”

Perhaps it’s a sympathy for their clients. President of Joslyn Law, Brian Joslyn, has a very personal relationship with criminal defense, as he was once a victim of police brutality. After being a firsthand witness to the unfortunate reality many people face when falsely accused of a crime, he dedicated his professional life to protecting those people. It could be that passion for the people that results in satisfied clients every time.

Cady Reporting and Anderson Reporting are among the top court reporting firms not only in Ohio, but the nation. How do they do it?

Cady Reporting is a family owned and operated court reporting firm. For nearly 50 years, these Cleveland court reporters have served the area with the utmost diligence, bringing clients back time and time again. Their president, Chuck Cady, has won a number of awards for his speed in reporting, setting a high standard of accuracy for all the staff, but there is another thing the firm prides itself on—customer service. Cady Reporting doesn’t treat its clients like another number, they treat them like families. They are individuals with unique needs that need to be addressed and taken care of in personalized matters. That respect and level of concern keeps clients satisfied.

The staff at Anderson Reporting certainly don’t put their noses up at clients either. For decades now, clients have been thrilled with Anderson Reporting’s professionalism and hard-working spirit. Their customer service is raved about across the country, but it’s these Columbus court reporters’ love of the craft that truly sets them apart. Firm president, Gayle Anderson saw how many competitors provided their clients with an embarrassing quality of service. Anderson wanted to see a change for the attorneys of Ohio, and the attorneys of the United states. To set a new standard for court reporting firms, Anderson became one of the founding members of the National Network Reporting Company (NNRC), a worldwide court reporting agency that strictly vets quality of reporting and customer service and only allows the best of the best to become members. No matter where attorneys and paralegals book a litigation service, with the NNRC, they can be confident that firm will meet each and every one of their needs.

It’s professionalism and dedication to the people that truly set court reporting and law firms apart from one another. With only one of these factors, firms will flounder. With both, they thrive, as proven by these legal giants of Ohio.

How AMK Reporting Uses Customer Service to Influence Their Business 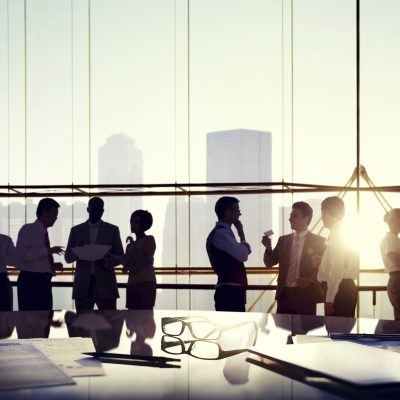 The Role Court Reporters Play in the Legal System 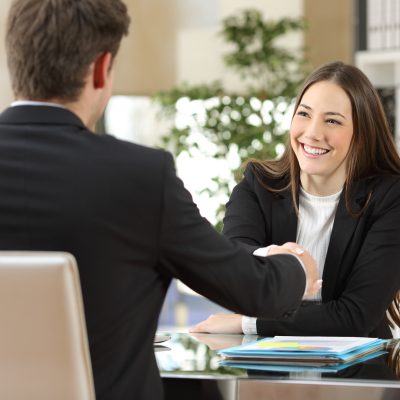 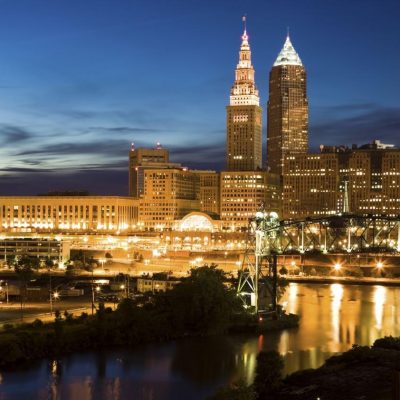 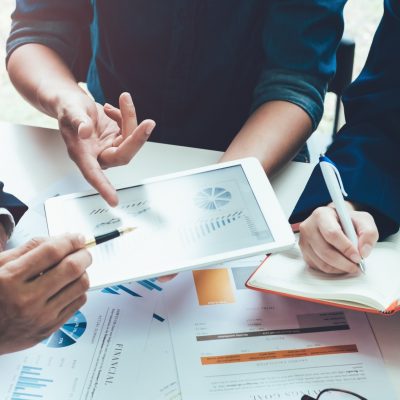